PSP’s are stupid cheap, and it seems like it might be worth picking up a PSP for looking into game formats. Specifically with respect to Rockman Dash, and Phantasy Star Portable. But we’ll see, my budget for picking up new technology is wearing thin at the end of the year.

Likewise though, the PS Vita is now stupidly cheap, as it looks like Sony has done everything they possibly can to kill it. And I have my opinions about the Vita as well (mostly negative), as there are just so many stupid design decisions that were made before the device was even released. It seems like Sony was doing too much to try and appeal to casual cell phone players, who had no need to go out of their way to buy a gamin device. So it would have made a lot more sense for Sony to have simply made a compelling gaming device, at a lower price point, without all of the stupid gimmicks. 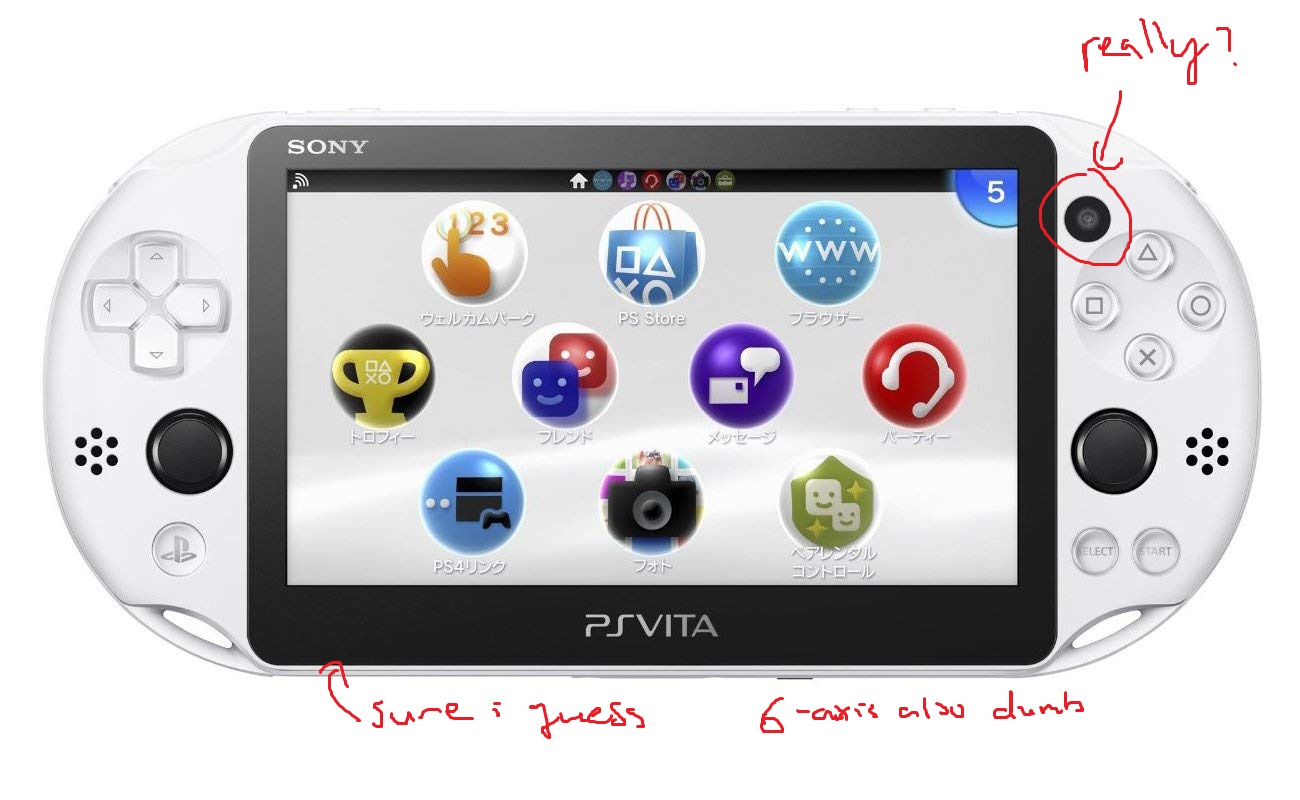 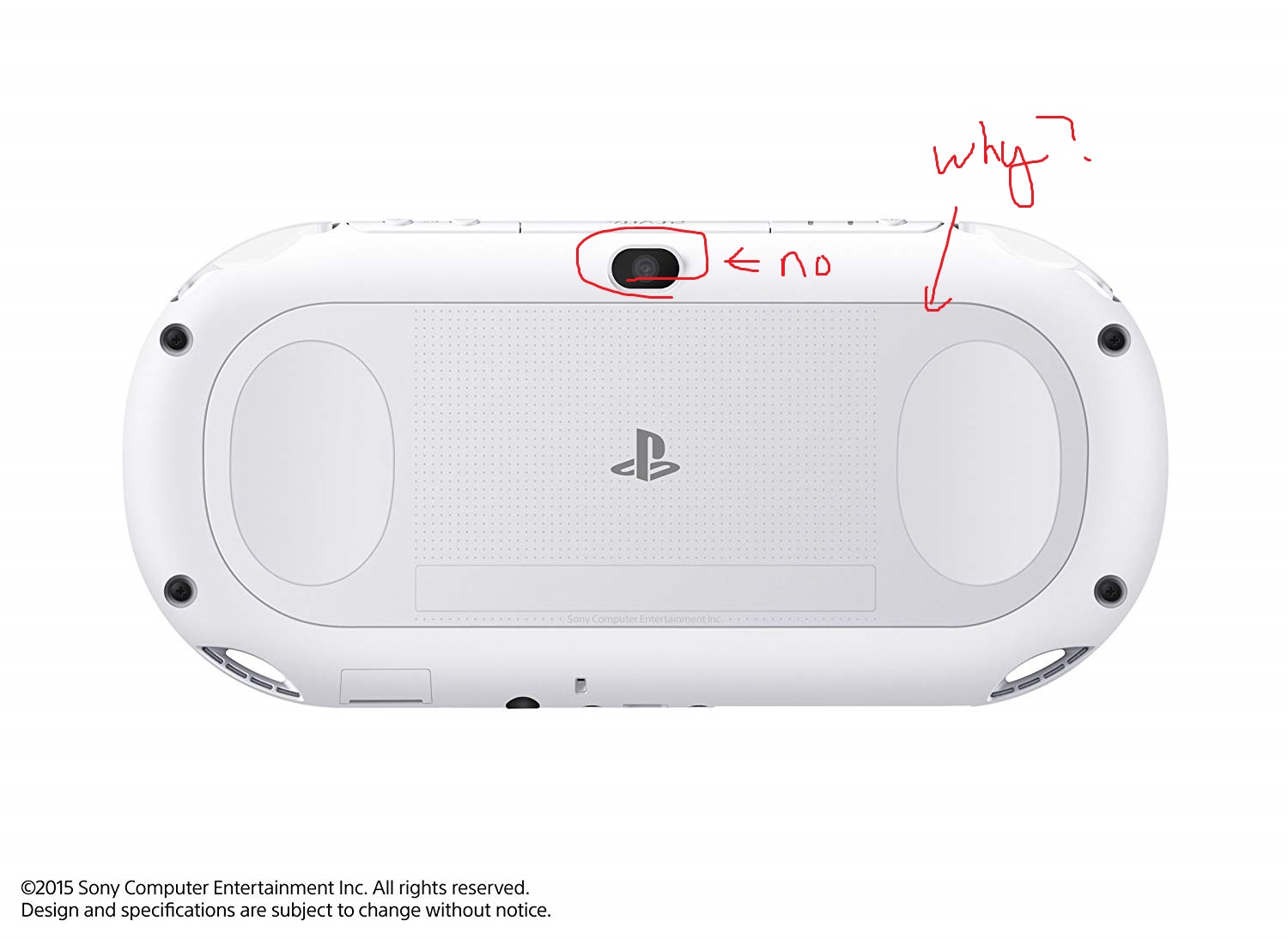 Though for the price, the open firmware, and the open source SDK, it seems like it would be a fun device to get my hands on and see what’s it’s capable off. But then again, if I’m spending money on something stupid, I could probably spend the same money on a Raspberry Pi kit on something. So I’ll probably have to give the Vita a pass since it fails in the memory format and proprietary usb cable. So I guess tempting, but not compelling enough to warrant buying.