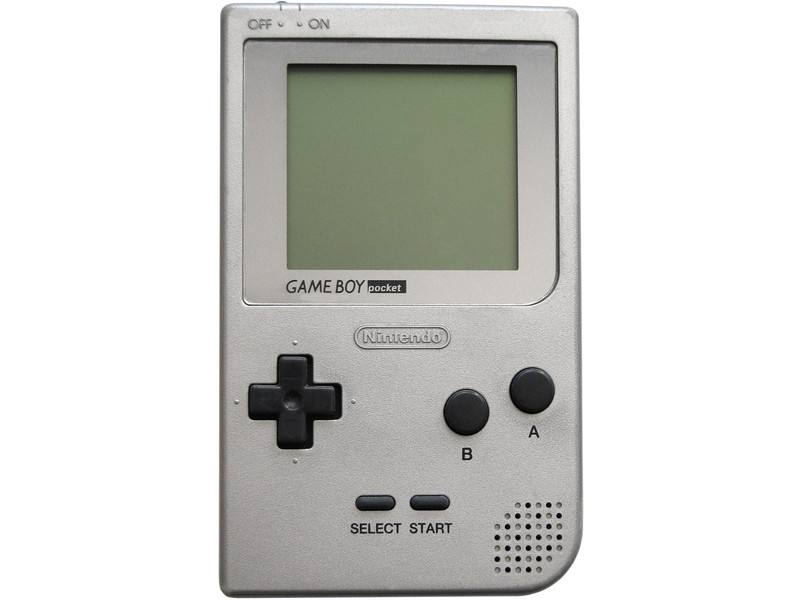 The idea of the Piboy Pocket was to create a handheld Raspberry Pi system modeled after the Gameboy Pocket. More specifically I’m disappointed by the lack of adoption of e-ink and thought that maybe a Gameboy like device with an e-ink display to play simple games would be compelling. Though after watching this video I realized just how slow updated on e-ink displays are, only about three times a second. Which makes this device flat out impractical.

More over, the Gameboy was a device where you could only program in assembler, so to keep to the spirit of this kind of device the Arduino makes a lot more sense. And more specifically the Arduino Boy device is something that probably arleady tackles this better than I possibly could. Though to still have fun with tinkering, it might be interesting to look into getting an arduino and maybe writing functions for powering an OLED or other kind of novel display technology. 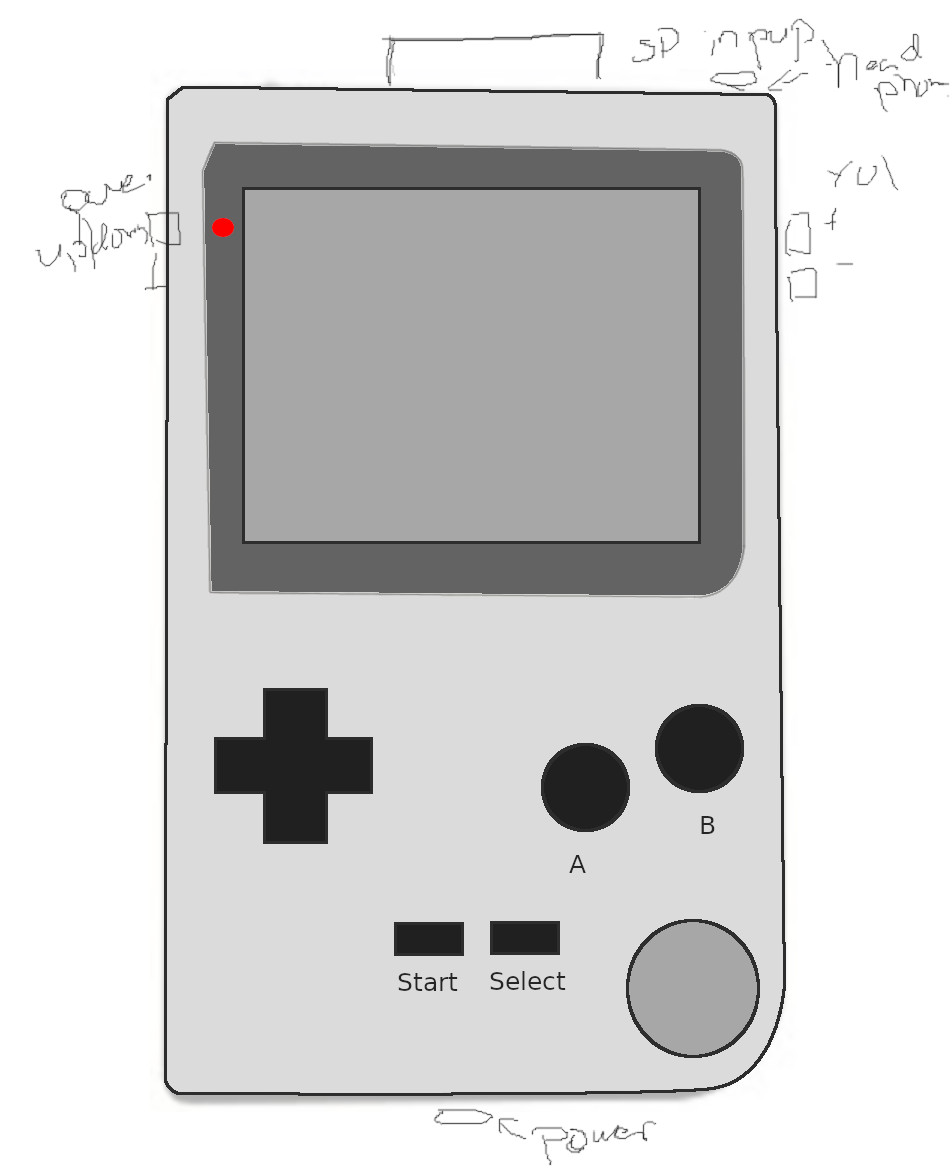 So we have a concept for the Piboy Pocket now. Buttons are dpad, start, select, A and B. Screen is a 2.4″ 4:3 LCD. For the resolution 480×360. SD card for media. Power switch on the right, volume rocker on the right, power input on the bottom, and headphone jack on the top right.